Blackbeard‘s famous ship, The Queen Anne’s Revenge, was originally a cargo ship used to carry slaves. As such it was fast and well armed. When Blackbeard captured the vessel it was named La Concord ( it was French ). Blackbeard realised it’s potential. It was relatively new, only five years old. Its timbers were sound and its speed meant that it would be ideal to give chase and outrun most other ships. He therefore decided to take it over and make it his flag ship.

Before becoming a pirate Blackbeard had been a privateer on the side of England attacking French ships during the conflict known as Queen Anne’s War. It is thought he chose the name of his new flag ship as a reference to those times.

The Queen Anne’s Revenge ran aground on a reef off the coast of North Carolina and had to be abandoned by Blackbeard and his pirate crew. The ship sank and was lost without trace. Its exact location was not recorded.

The wreck of the Queen Anne’s Revenge was eventually discovered by marine archeologists.

This You Tube video tells the story of the ship and the endeavours of the salvagers to uncover it’s secrets.

BOOK a PIRATE DAY for your school.

Pirate Workshop for your School 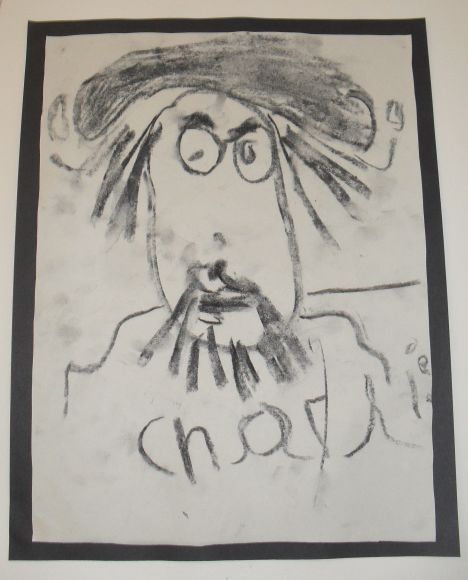 Book a Pirate Day for your school.